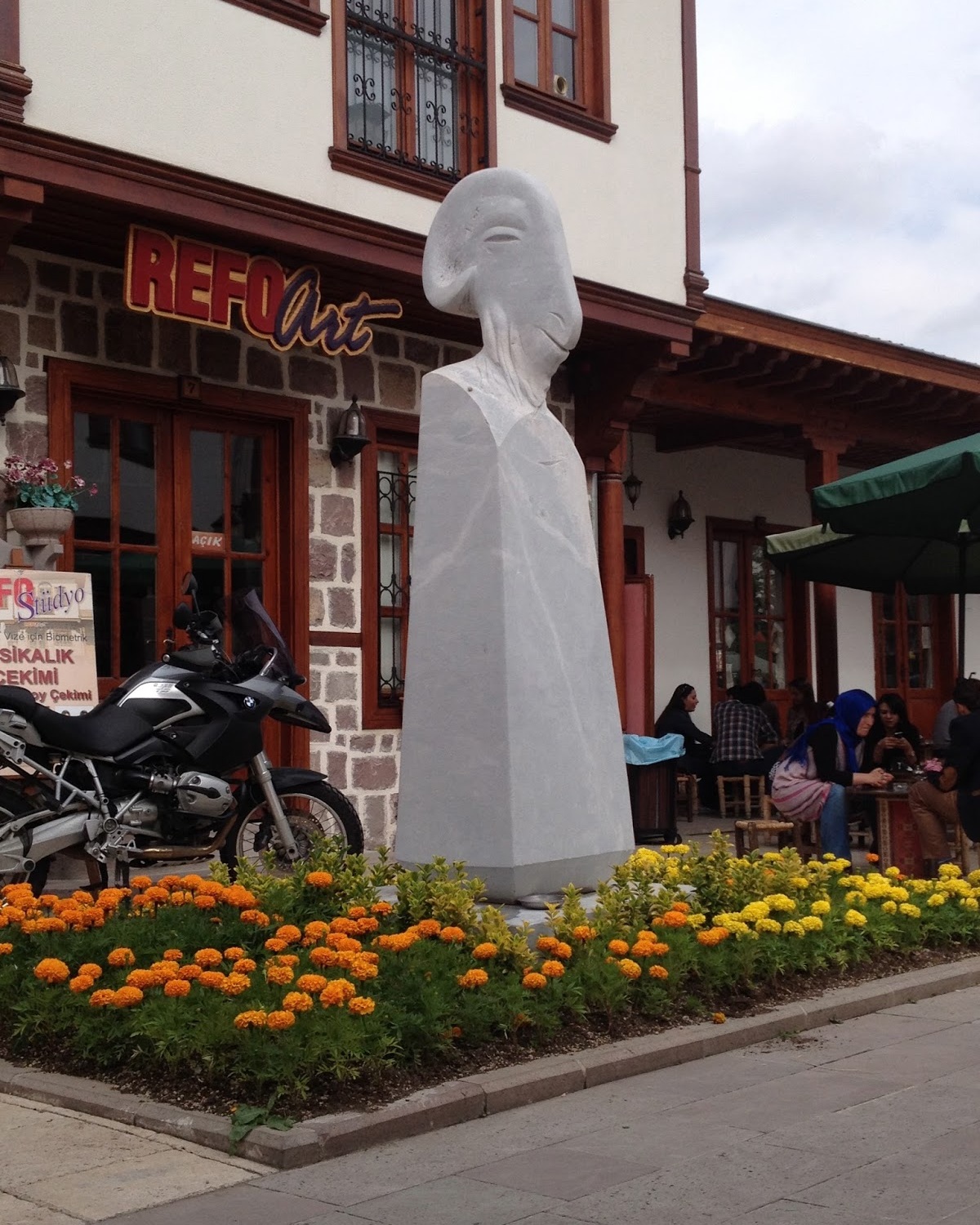 I had an eventful night. I began by going through my clothes to get rid of a ton before moving out of my apartment (LESS THAN TWO WEEKS), but then the US v. Germany game began so I had to switch gears. I never made it back to my clothes, and they are all over my floor at the moment. There’s a reason why I haven’t updated in a while… I’ve been easily distracted lately. After the game I opened this page up to finalllly upload new pictures, but then I started reading about the social issues in Brazil, and before I knew it I was reading all about placentas. People actually eat their own placentas. W.T.F. It makes me want to gag just thinking about it.

So I went to the dentist a couple of days ago. I’ve gone twice now in Turkey, and I’ll share my thoughts, starting with the good:

1. Inexpensive. The first time I had my teeth cleaned, and had a chipped tooth fixed (well I chipped it a long time ago and had it fixed, but the fixer stuff was starting to chip). 200 Liras / $100, without insurance. This time, I had them cleaned, and then some extra cleaning stuff / shield for my teeth that ran another 200 Liras.

2. Quick. I had my coworker call the day before and they were able to get me in, no problem. The entire process lasted about 20 minutes.

3. The dentist actually does all the work, unlike in the States where you only see the dentist for about 5 minutes while she/he checks for cavities.

And the bad:
1. Well, I can’t say this for all of Turkey, and the first time I had no complaints at all. But this time, it was the same location but a different dentist, my gums were TORN UP. The polisher thingy was on super mode or something, and he kept slipping and getting my gums! I was bleeding! I’ve never had sensitive gums, and I floss every day, so it wasn’t on my end. This guy was nice, but geez oh pete I was a little worried I’d need stitches afterwards. My gums still hurt and I haven’t been able to properly brush, or eat hard foods, or drink anything too hot or cold.

2. They don’t floss for you! Both times I got my teeth cleaned, then didn’t floss! Isn’t that standard practice?

3. This time around, the dentist told me I only have to get my teeth cleaned once a year. Uh… I think I’ll stick with every six months.

So overall, this experience was okay. The last two “bad” reasons weren’t even really bad, just surprising. My teeth were DEFINITELY cleaned, it was quick, and inexpensive. As long as I don’t get an infection from my gums being ripped open, I’ll be happy.

Tomorrow is my last day at work for a while… We are finished with classes and I’m taking a much deserved 4-week vacation. I will go back to work for August to finish my contract, but there won’t be any classes so I’m sure I’ll be doing lots of… crocheting? origami? I’ll probably work on my Korean since that’s where I’m headed next (to live), but I wish I could do that from the comfort of my bed where I don’t have to get dressed, instead of actually having to go to the campus.

Since I’m leaving for basically all of July, and my lease is up July 24, I’m going to have to move out early and move my stuff to a friend’s apartment. Which means I have tomorrow and the weekend to finish packing my clothes and life possessions into two suitcases. Maybe that’s the real reason I’ve come back to blog.

No post is complete without pictures, so here are a few randos from the past few weeks. 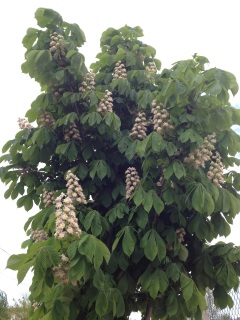 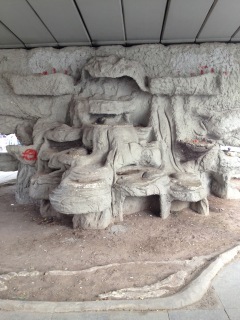