On our second day in Rome, we heard the news about Tel Aviv’s airport closing, the rocket, and that many airlines had stopped service to and from TLV. We were flying with Air Berlin, and while our flights had not actually been cancelled, we thought it would be best to reschedule our trip for another year. Since we had not booked through AB, but through an agency (E-dreams), we had to cancel through them. I called E-dreams, and the lady seemed nice enough, but said she had to get in contact with Air Berlin, and then will get back in contact with me. Well, she never got back to me, and I tried repeatedly to call but to no avail. The day of our arrival came, and since our flight was still good to go and I couldn’t get ahold of any representative, we decided to go for it.
We weren’t going completely into the unknown; earlier this year I participated in a CrossFit seminar in Iceland and met three super awesome Israelis who invited me to visit. I stayed in contact with one and we’ve become pretty good friends. So I had called her to make sure things weren’t super-duper crazy, and she assured us everything was fine.
But first, we had a 23 hour layover in Düsseldorf… which is pretty much only good for layovers in our opinion. Neither of us had been to Germany before, so unfortunately we didn’t get to see enough to say whether we like it or not, but it was a cute little city. We basically just walked to the Rhine, ate a pretzel, found some food, and went to sleep. I will say that the public transportation was super difficult to figure out, and our flight was delayed upon arrival. I thought Germans were known for being orderly and timely and things making sense?
Alright, so back to Israel.
There were no major problems at all during our visit. The rocket sirens went off a few times, so we had to get away from windows, wait until we heard a boom, and then back to whatever we were doing. On our way back from Jerusalem, an announcement came on the radio so we had to pull over on the side of the highway and get out of the car until it was clear.
I don’t want to make this a political entry, but I do want to say that it is such a shame, because Tel Aviv is beautiful. It’s right on the Mediterranean, the food is wonderful, and there are bike paths all over. It’s a lot greener than I had thought.
Aside from Jerusalem, we also visited the Dead Sea, did some CrossFit workouts, spent a day at the beach (my birthday), and rode bikes throughout the city. (In case any of you CrossFit nerds want to copy our workout, it was “Birthday 7”: 7 rounds of 7 overhead squats, 7 boxjumps, 7 burpees, 7 pull-ups)
The most difficult part of Israel is leaving… as in getting through security at the airport. Again, no problems, just a bunch of questions and I’m sure it looked strange that I was there with my husband, but we were going to different countries (one of which they are not really friends with…). In the end, we both made it back to our homes safely. Alex went to Atlanta for a CrossFit Football Seminar, and I’ve got one more month in this lovely country to finish my contract. I didn’t miss the heat. There are no fans, and no air conditioning in *our* building. Whatever. It’s probably good for my health. 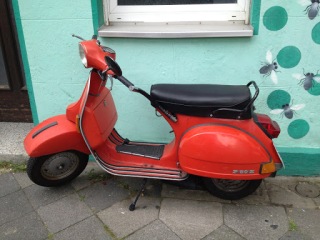 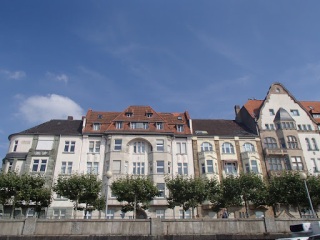 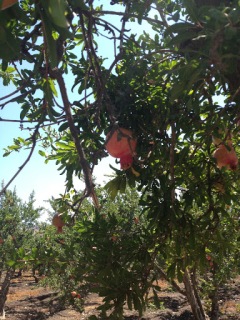 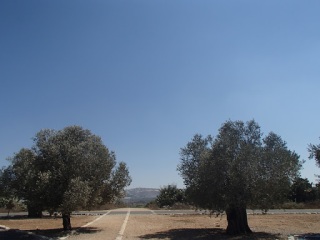 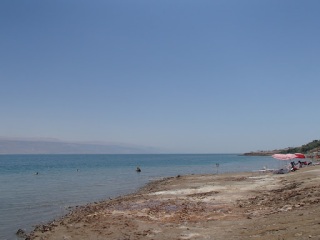 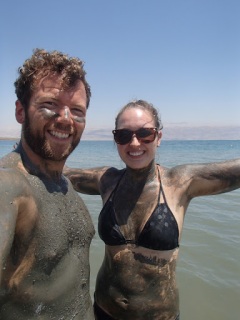 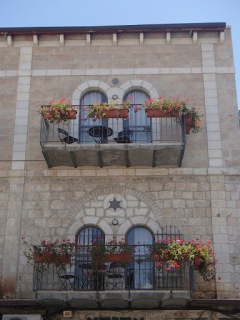 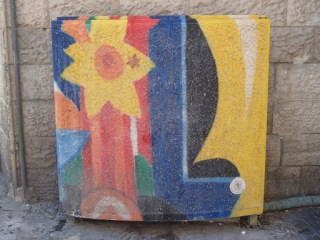 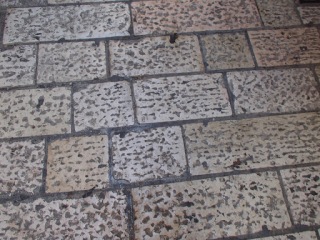 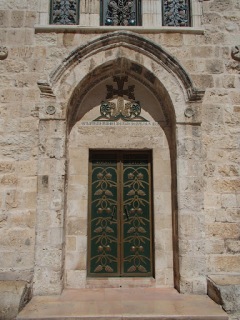 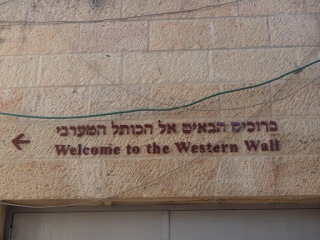